Welcome back to Sunday Stealing. Sunday Stealing originated on WTIT: The Blog authored by Bud Weiser. Here we will steal all types of memes from every corner of the blogosphere. Our promise to you is that we will work hard to find the most interesting and intelligent memes. You may have heard of the expression, “honor amongst thieves”. In that age-old tradition, we also have our rules. First, we always credit the blog that we stole it from and we will “fess up” to the blog owner where we stole the meme. We also provide a link to the victim's post. (It's our way of saying "Thanks!") We do sometimes edit the original meme, usually to make it more relevant to our global players, to challenge our players, sometimes to select that meme's best questions, or simply to make it less repetitive from either this new meme or recently asked questions from a prior featured meme. Let's go! 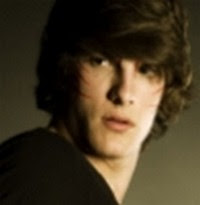 Today something Is a bit different... Finding memes every Sunday is a challenge. We automatically eliminate a meme that originated on another meme site. We hate yes/no memes. But we recognize that the way we do this accounts for it being the most played meme in the blogosphere. Today we found two memes that we liked but were both rather short. So we simple merged them. The first eight questions were 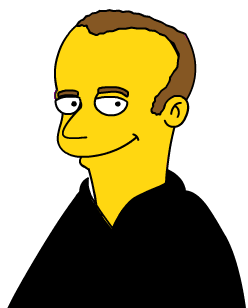 ripped from a blogger named Ian from the blog Team Ian 4ever. He does not say where he ripped this off. Questions 9 through 20 were stolen from Terence from the blog Long Ago and Not True Anyway. He states that he grabbed it from George. But, it was probably stolen there as well. So, of course, that will be as far as we go. Tracing back our theft's thieves might take some time. Link back to us at Sunday Stealing!

2. Five snacks that you enjoy in a perfect, non weight-gaining world

3. Five things you would do if you were a billionaire:

4. Three of your habits:

5. Five jobs that you've have had:

7. Five things that you did yesterday:

8. Five people you would want to get to know more about:

9. Abortion: for or against it?

10. Do you think the world would fail with a female president?

11. Do you believe in the death penalty?

12. Do you wish marijuana would be legalized already?

13. Are you for or against premarital sex?

14. Do you think same sex marriage should be legalized?

15. Do you think it's wrong that so many Hispanics are illegally moving to the USA?

16. Should the alcohol age be lowered to eighteen?

17. Should the war in Iraq be called off?

18. Assisted suicide is illegal: do you agree?

19. Do you believe in spanking your children?

20. Do you worry that others will judge you from reading some of your answers?

Thank you for playing this week on Sunday Stealing! Please leave a comment or link when you have posted. Feel free to stop back and visit other player’s posts. Have a great week. See you next Sunday!

I think it might be Sunday because of Day Light Saving, but maybe not. Anyhoo, mine is posted and live.

Come check me out! Please!!
http://godessmanda.blogspot.com/2010/03/stealing-sunday.html

The day came when it was her birthday, her birthday at the age of 20, that is a special day for a girl. Every girl will strive to make this day to be meanful as much as possible, I never forgot the moment when I held the special gift:A pair of MBT Lami Shoes in front of her, tears ran from her eyes, She was moved facing my special gift. I never thougt she would like that. Friends around said high of the gift, and everybody just forced me to confess the source of the MBT Shoes Clearance Sale, I had thought never told them this secrety, but I can not manage their constrain. When they learned that my gift for my love is from an online store, they just jumped into the sky and express that they all would like to buy the MBT Anti Shoes Cheap on line. To my surprise, one week later, I found that all of the friends took part in the party that day,everyone with a pair of MBT Voi Shoes.

Four years later,the girl became my pretty wife, She had accept four pairs of MBT Shoes, I can only say:MBT Shoes brought my wife! Today we are still enjoy the healthy life that MBT Shoes Sale brought to us! thanks for the MBT shoes!

Indeed, The BRAND:MBT had brought us an unusual Concept for health,that is:walking or jogging is an enjoyment!When we walking,we are Massaging for our feet, and the health of our feet is related to our heart and other organs. But walking or jogging needs a pair of good shoes. MBT Shoes satisfied people's demands, the MBT Chapa Men Shoes is a best choice for men from all over the world.nowadays, more and more men choose the MBT Sport Men Shoes as their equipment when it is the time do exercise.

In addition, the MBT Company has recently produced some new arrivals:MBT Kisumu 2 Sandal for people simulates barefoot walking for improved gait and fitness.MBT Habari Sandal will give you an unusual summer:crisscrossing leather straps shape a comfy sandal featuring a patented Masai Sensor sole that has a soft surface similar to walking on a sandy beach. Wearing MBT Walking Shoes Sale to close the nature, to know our earth again. Love nature love peace, for White-collar workers,students,Ladies who love shopping,this is true in particular.Choose Cheap MBT Shoes maybe you can experience an taste that differs from others. 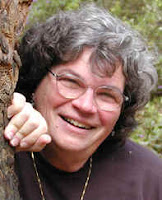 Hi! I'm your host, Bev Sykes of the blog "Funny the World". Welcome to Sunday Stealing. Here we will steal all types of questions from every corner of the blogosphere. Our promise to you is that we will work hard to find the most interesting and intelligent questions. Cheers to all of us thieves! 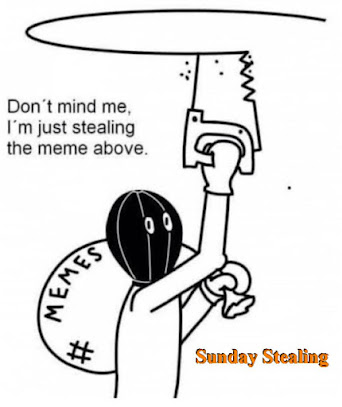 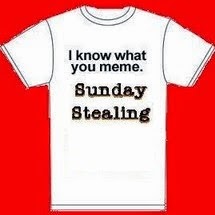